In this post by La Coquette Italienne we are going to discover the secrets of Queen Elizabeth in terms of royal makeup. Having recently celebrated 70 years of reign, her “Platinum Jubilee”, Queen Elizabeth II of England sadly passed away on 8 September 2022, leaving a sadness and a void in all of us who loved and followed her practically all our lives.

Being 96 years old, in fact, the Queen has been an icon for generations, starting with our mothers, grandmothers, ourselves and our children, demonstrating her pride and royalty throughout her life, dedicated entirely to her role as royalty, as well as being a style icon with her pastel coloured suits that are now part of fashion history.

But also in the field of beauty she was no less, so what are the secrets of Queen Elizabeth’s royal make-up? Read on to find out!

First of all, we see how her splendid skin, even in old age, has always remained snow-white. In fact, the queen never gave in to sunbathing (heh heh…) in homage to the tradition of nobles with snow-white skin and never sunburnt. In fact, in addition to her beloved hats, she always protected herself with a parasol to avoid the sun’s rays. This allowed Elisabeth to make her skin look younger than her age since the sun, as we know, promotes skin ageing.

As far as makeup is concerned, then, we can see, from the countless photos and videos present, that the Queen’s must-have was lipstick! She also often used a peachy blush, but lipstick was always the star of royal makeup.

It came in all shades from pink to fuchsia, cyclamen to red, more opaque or shiny, and was never absent from her lips, so much so that one of the few indulgences the Queen allowed herself was to retouch it in public (which was forbidden by royal etiquette), taking it out of her beloved handbags.

In addition to the variety of colours, what distinguished the lipsticks worn by Her Majesty was that they were all bright and vibrant, contrasting with her snow-white skin, and this feature was in fact a distinctive trait of the Queen throughout the years.

Of the lipsticks used by the Queen, one in particular has become iconic because it was created especially for her Majesty in 1953 at her coronation by Clarins, the so-called ‘Balmoral Lipstick’.

In fact, Elizabeth II and her husband Prince Philip strongly wanted the coronation to be broadcast live on TV and so, as described in a BBC documentary, the Queen asked the brand for a lipstick shade that reflected certain characteristics, namely: to match the colour of her ceremonial gown, a colour shade between red and blue that looked good on her face, but above all a colour that would not create problems on TV since at the time the images were broadcast in black and white.

Clarins remained, together with Elizabeth Arden, the latter brand also loved for skin care as well as make-up, one of the brands most appreciated by Her Majesty along with the Essie brand, used by the royal house for manicures always in nude or pinkish colours, as opposed to the bright shades of lipstick.

These were some of the royal makeup secrets that have been revealed to us over the years, but who knows how many more will remain forever shrouded in mystery, as is only right, along with the myth of Her Majesty the Queen.

For any information on the site’s news or for possible collaborations, I am at your disposal via the site’s contact page. To find out what’s new at La Coquette Italienne and not to miss new updates, I recommend you follow me on the main social networks: 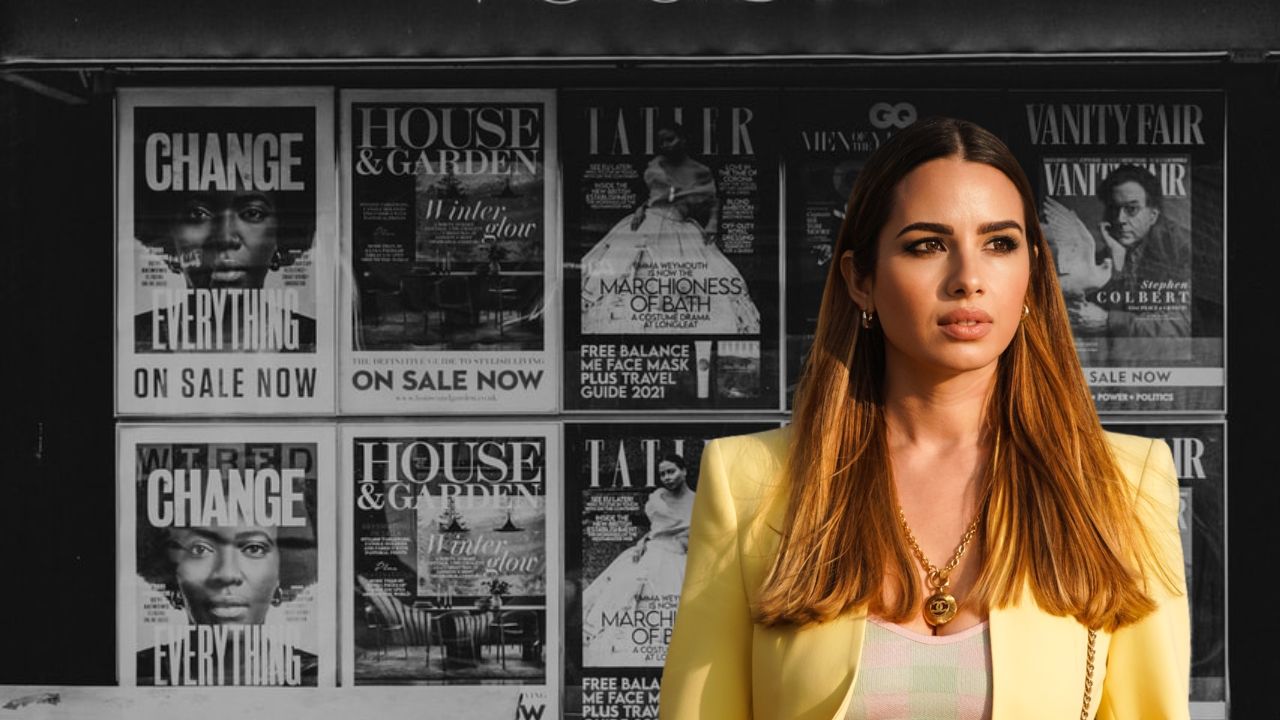 7 NATURAL COSMETICS YOU WILL LOVE

Here are 7 natural cosmetics that you will love, tested and selected for you! If you want to be beautiful and combat the first signs of aging,...
Beauty

One of my beauty secrets is, without a doubt, the makeup. In fact, I am often dressed up as a makeup artist for success...