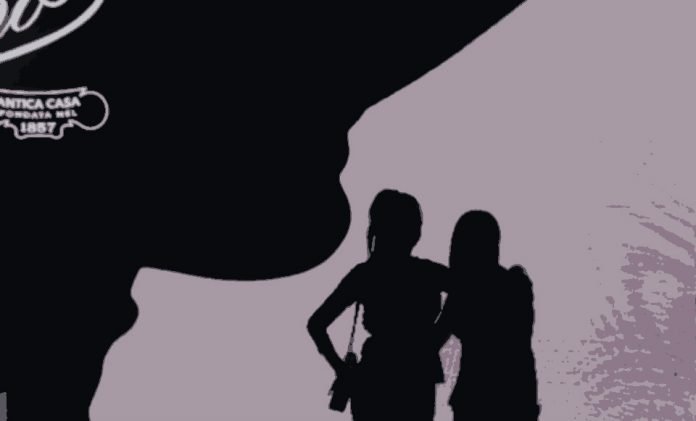 The exclusive Milan Fashion Week in my last post

I’m back in my beautiful Paris, just returned from a fashion week in Milan really interesting! Milan, as I had never seen, lost in the enchanted tale of Sicily by Dolce and Gabbana, in the gray not gray by Giorgio Armani, and with the streets thronged by really cool people, Rita Ora and Naomi Campbell (who opened the Philipp Plein fashion show), and fashion bloggers, which have now captured really the scene (see photo below).

The events, in my opinion, the cutest of the weekend, they were without doubt the one held at the La Perla store in Via Montenapoleone, where I found one of my future swimsuits, then the cocktail party at Villa Meissen, where I could find collection, dreamlike, Autumn / Winter 2014-15 Meissen couture, and finally the super chic event held at Palazzo Serbelloni by Borsalino, immediately after the presentation of the collection, which has hosted famous faces of Milan fashion, in a suggestive frame.

A bandage dress in Kardashian style? I could not resist! I always looked with admiration on Pinterest the photos of Kim looks, which despite not...
Fashion

ONE FAVORITE LOOK OF PFW SS 17

PFW SS17 has just finished and I can say it has been the first Fashion Week I could live at 100%. A week rich...