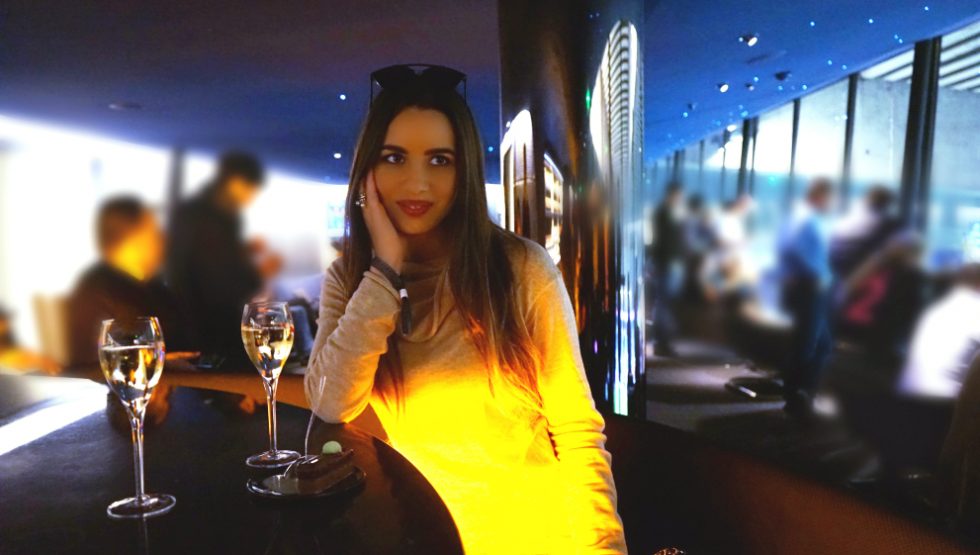 Yesterday I watched the match that was held at the Parc des Princes Stadium in Paris, which saw the clash between Paris Saint Germain and the team of Reims.

For those of you who had lost this information, I love to watch football and, despite my favorite team is always the same (I let you guess which one), I must admit that watching a team playing technically well as PSG it was so fascinating! I watched the game from DSLOUNGE, one VIP skybar entirely privatized for the occasion by the house GH MUMM (my favorite champagne!).

So, between a goal and another (the match finished 4-1 in favour of the PSG), I could taste the Mumm 1 champagne (special edition) and lots of tasty desserts with a breathtaking view of the actions of Zlatan & co.! A truly fantastic experience!

Thanks to the maison GH MUMM! 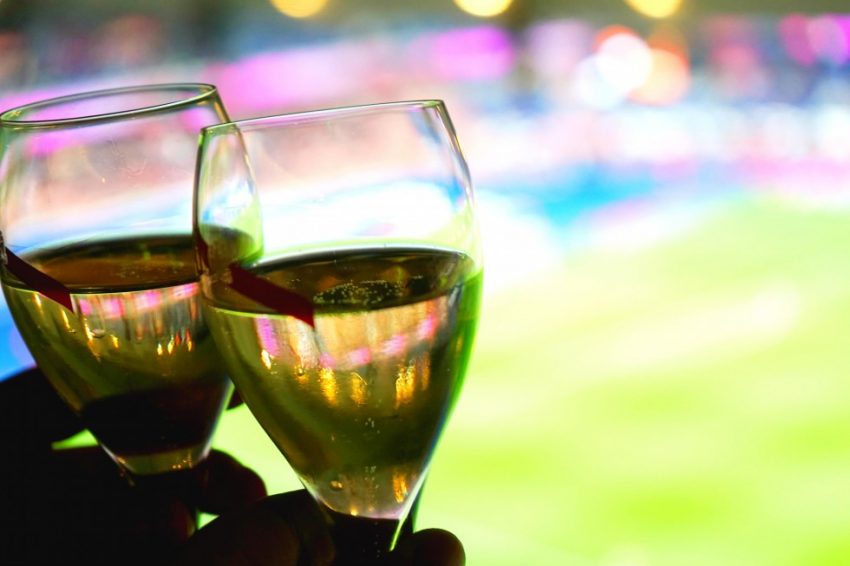 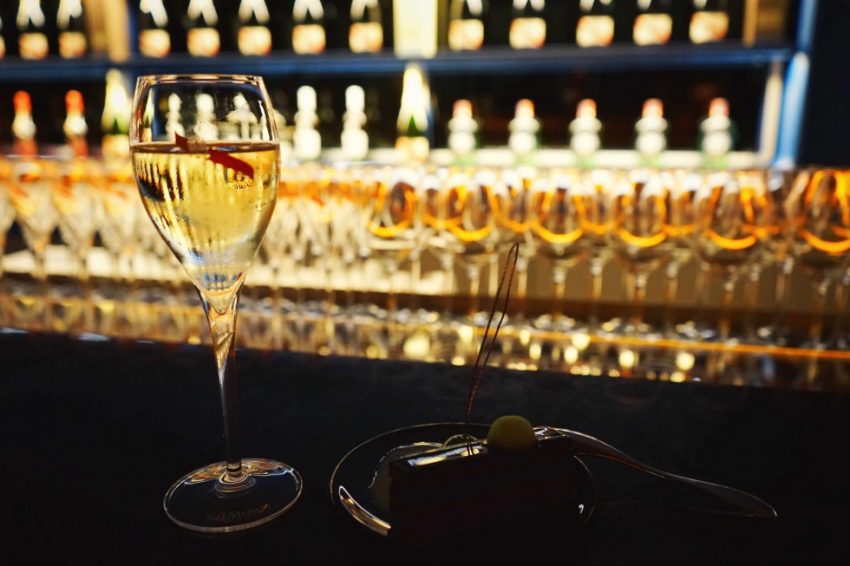 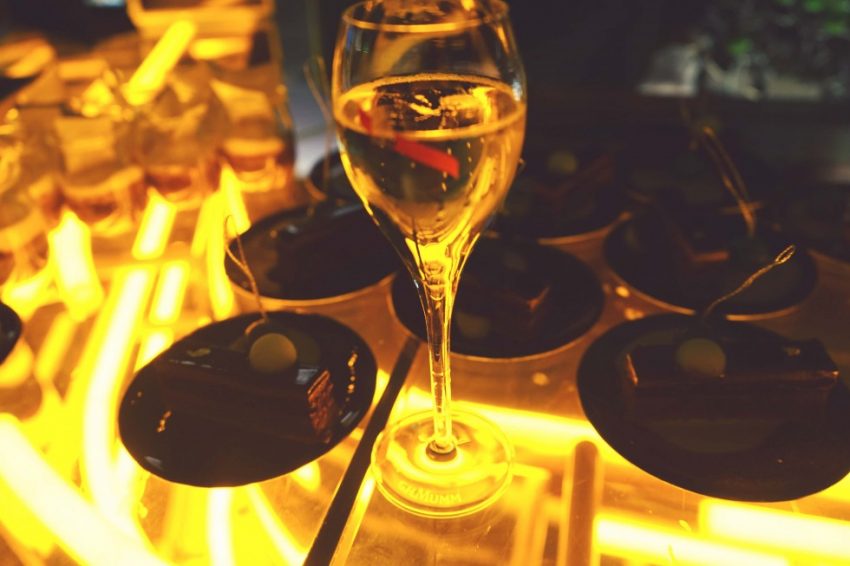 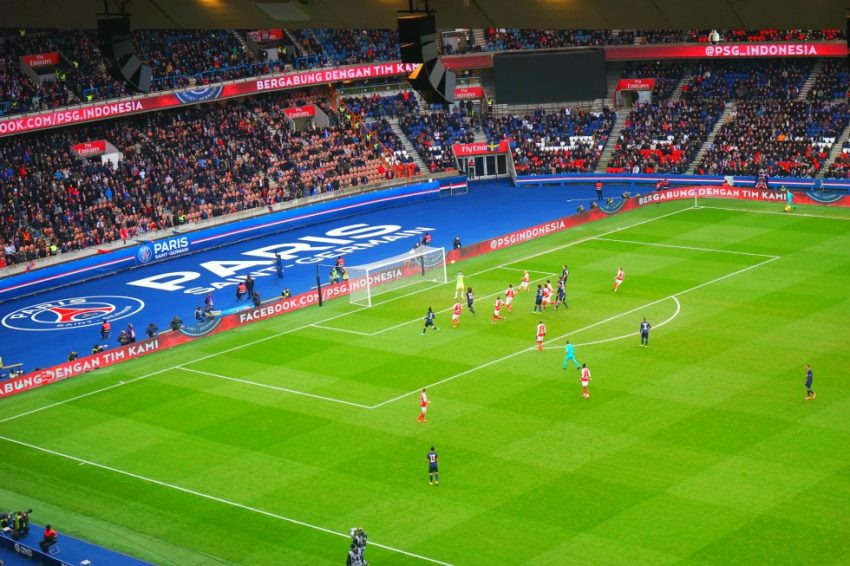 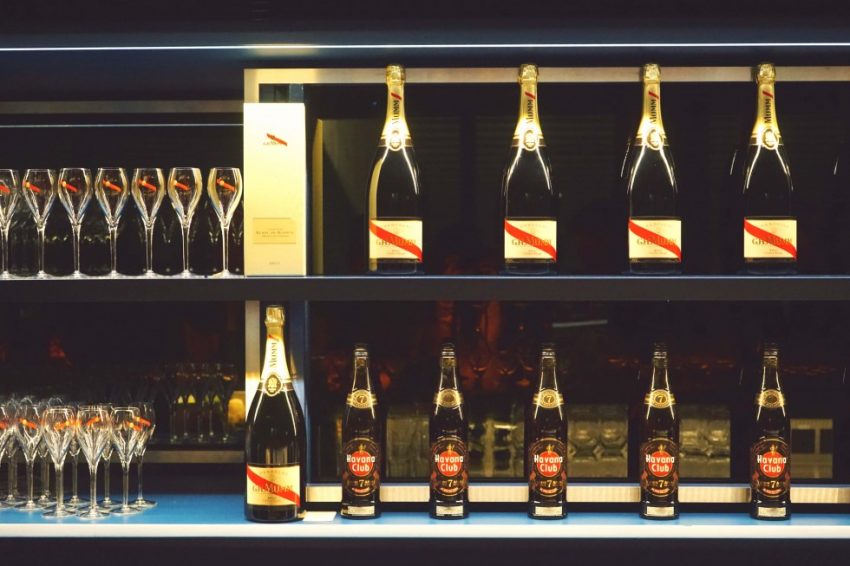 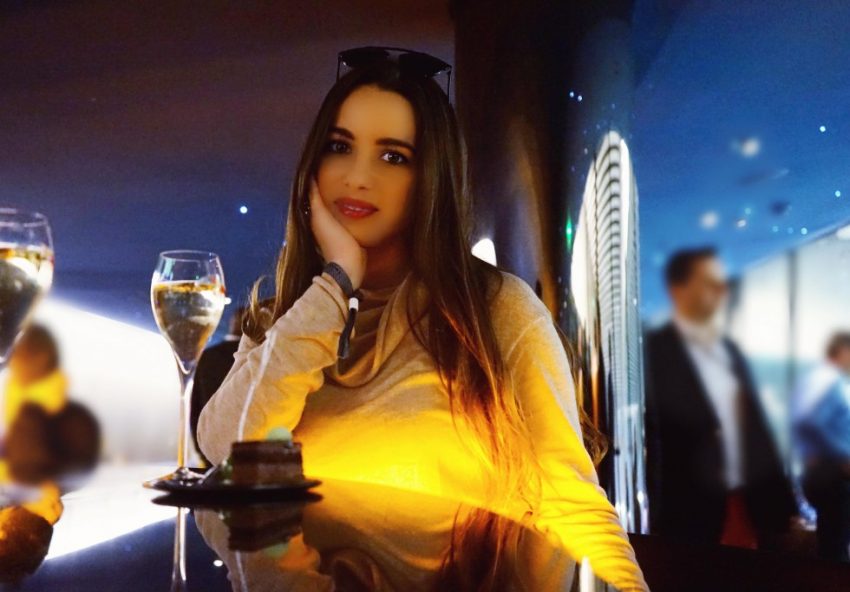 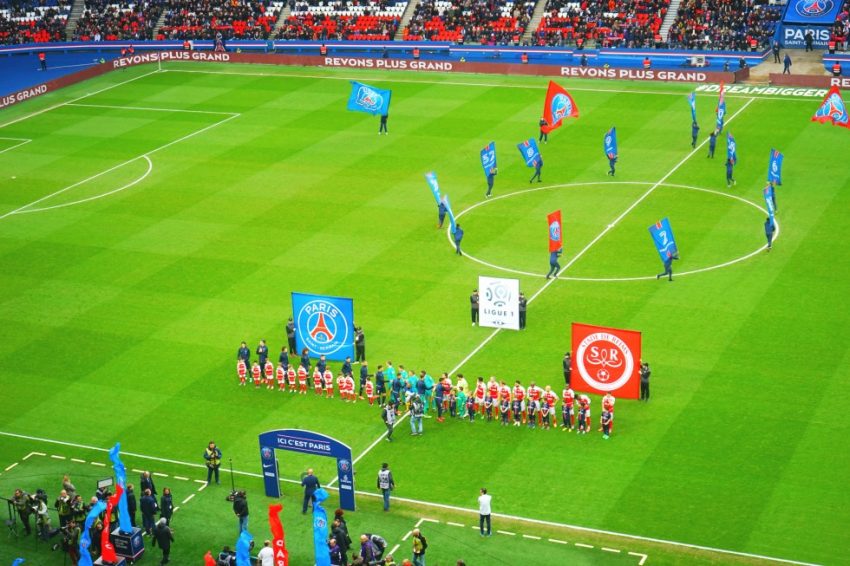 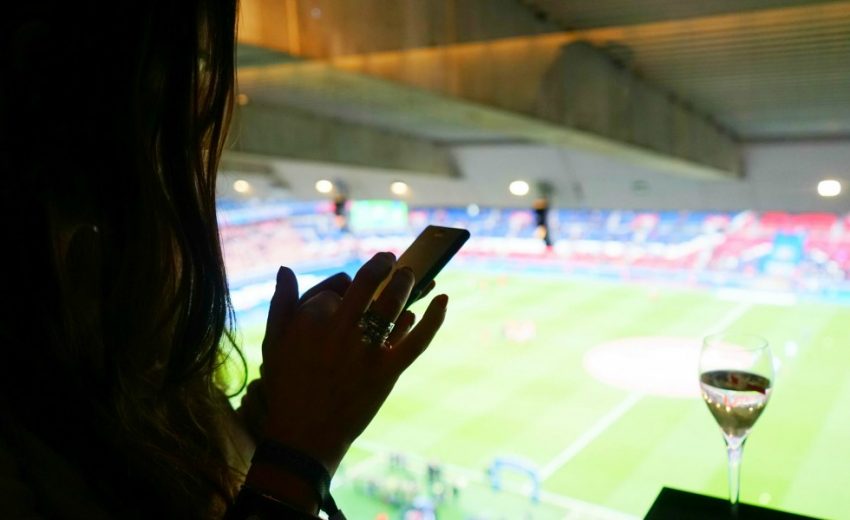 LE GRAMONT : The oldest brewery on the Grands Boulevards

SWIMSUIT ON THE ISLAND

A Bubble Tea thank you! A ... what? A tea with bubbles? After a break-book in a Parisian café, yesterday I went around Paris...
Food & Drink

I can finally inaugurate a section dedicated to another passion: the food! Yeah, someone will think that food and fashion are two far away worlds,...
Food & Drink

LE GRAMONT : The oldest brewery on the Grands Boulevards

The Gramont is the oldest brewery on the famous parisian Grands Boulevards. Its name has remained unchanged since 1922, but the restaurant is now experiencing a...