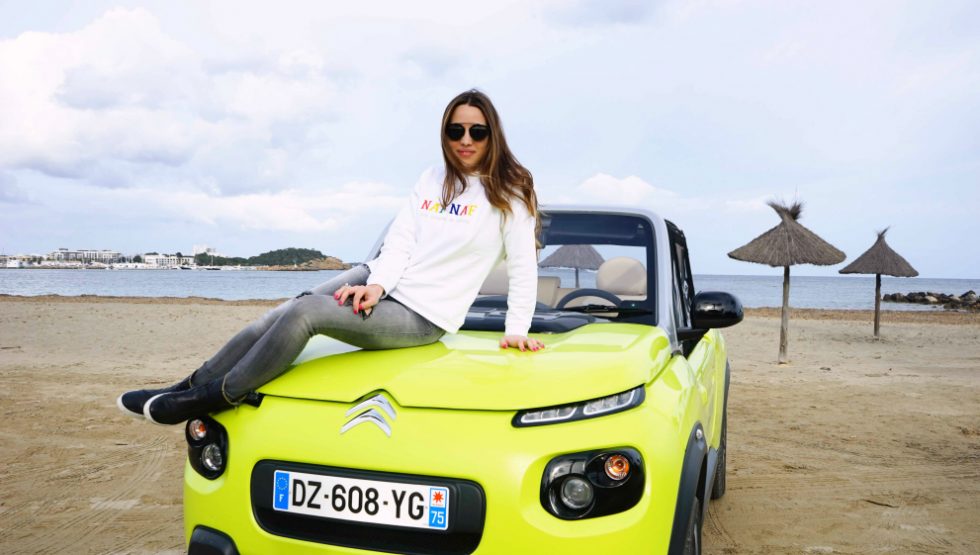 Few weeks ago I had the chance to test the Citroen e-Mehari in a special location 🙂 !
In the 50s and the 60s people wish to come back to the life in freedom after the though years of the war and the efforts of the reconstruction.


This emerging lifestyle stimulated the car manufacturers to come with some special cars that could inspire fun and freedom.


The answer of Citroen to this phenomena came from Pierre Bercot, Citroen president at that time, which supported the idea to create from a 2CV prototype an open car made of plastic, to boost its performance and also not to get blighted. After few years of work the first prototype was presented in 1968 in Deauville: the legendary Mehari was born. From the 1968 for the next 20 years the Citroen Mehari has represented the perfect car to be used to enjoy the fresh air and the nature and it has been particularly efficient and used in the sites of holidays including the islands and places on the seaside.


After almost 30 years without this type of car concept in the market this year Citroen re-launched its challenge in this car segment through the Citroen e-Mehari. A renewal in a contemporary design which is adding to the nature enjoyment the nature respect through a full electric engine.


And here we come to me 🙂. As I mentioned few weeks ago I had the chance to test this car in a special location. What was it? The Ibiza island. Ibiza is not an extremely small island and you need to experience sometimes though roads to access the beaches or the attractions. From the old city of Evissa to Les Salinas to the hills close to Santa Eulalia I did several kilometers every day and Citroen e-Mehari confirmed all the expectations I had after reading the history of its parent. It is quick, inexpensive and really the coolest vehicle you can choose especially if you live in this type of location and I was super happy to feel this sense of absolute freedom for few days. It was really a funny time and here you can see few snapshots of my Ibiza staying with e-Mehari! 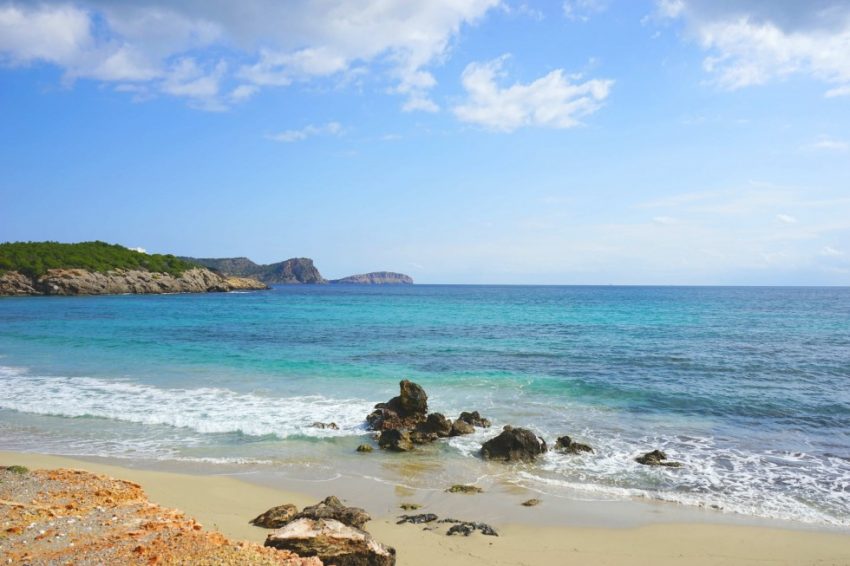 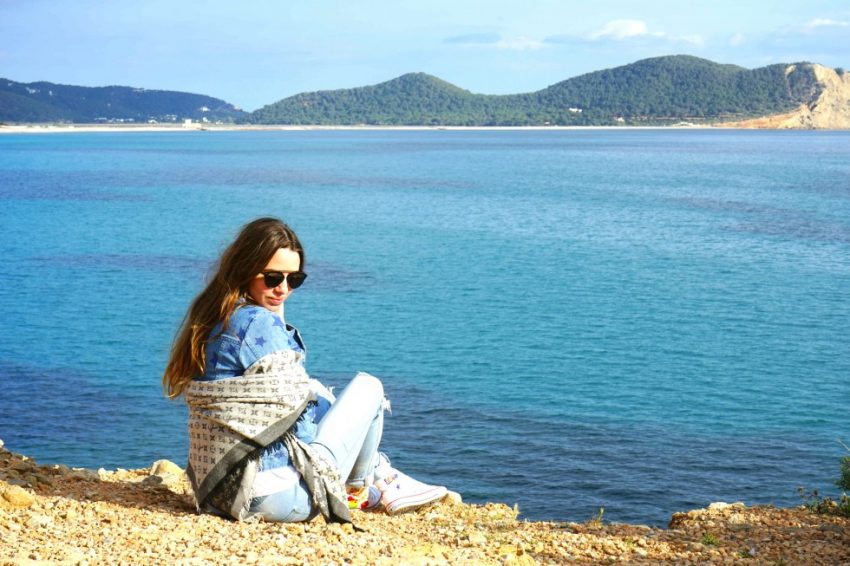 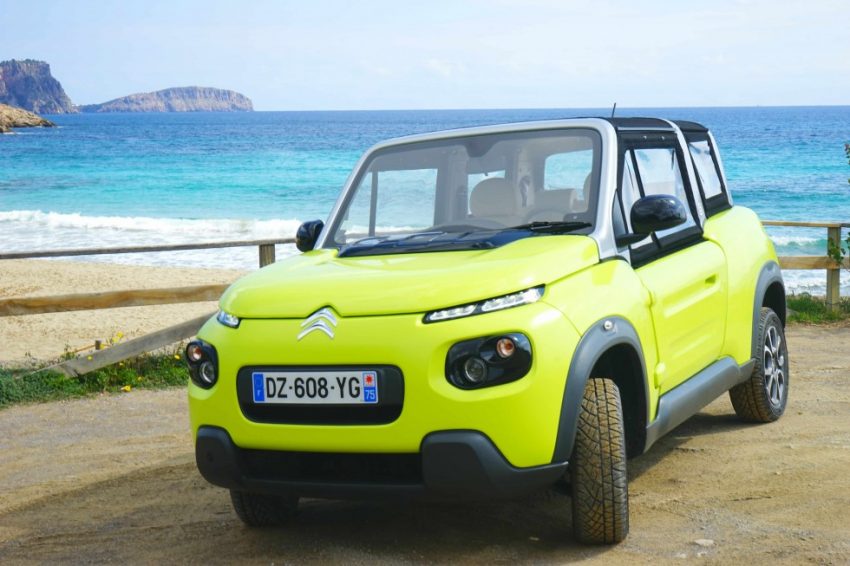 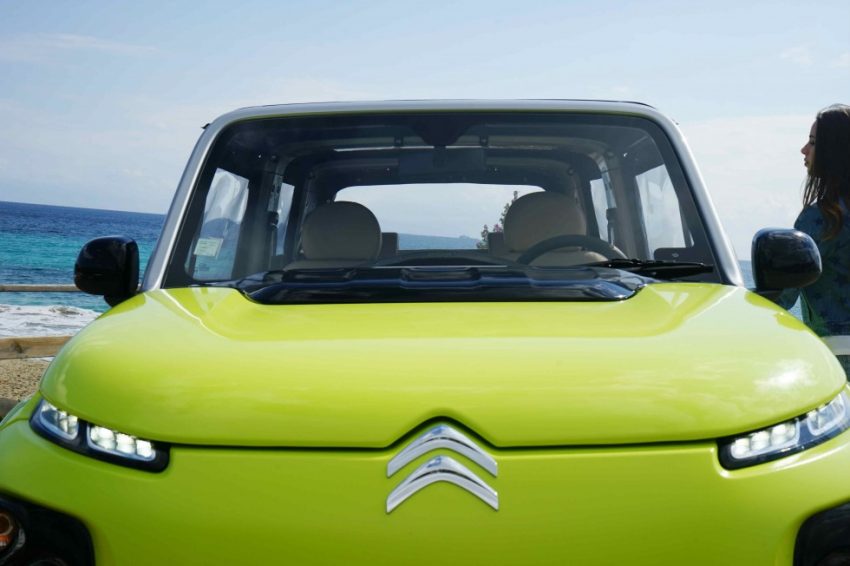 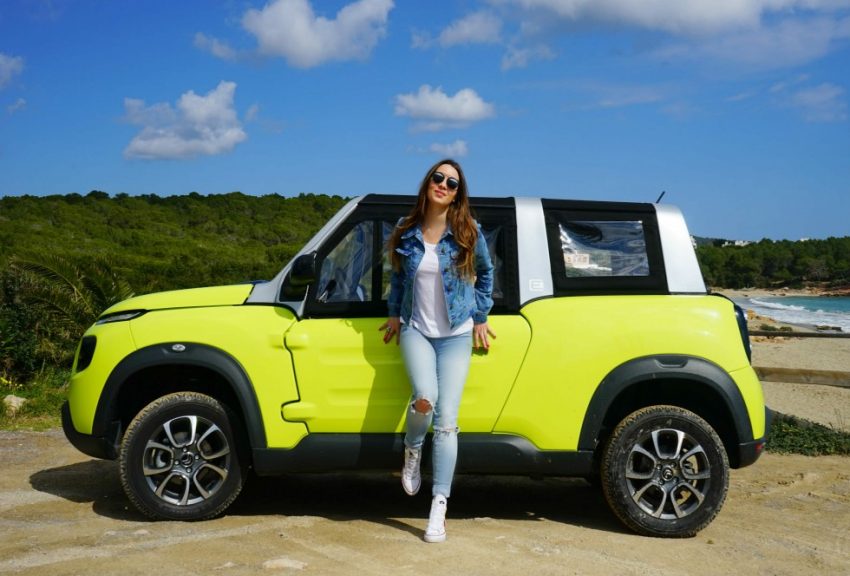 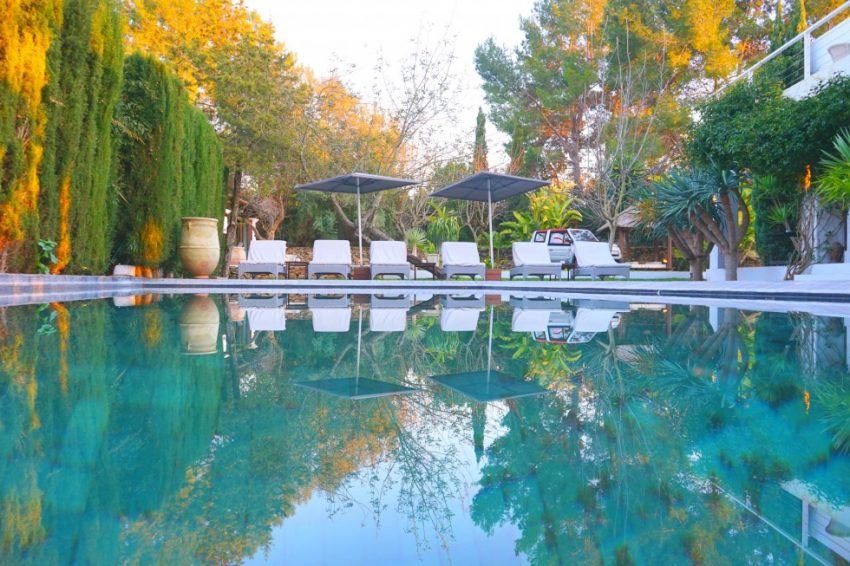 Can you imagine a nice outfit with a great dress but very bad shoes? Once you select your clothes and accessories it is always the...
Lifestyle

Disneyland Paris was my dream since childhood. Since I live in Paris, I always put off this time, but today it has arrived and...
Food & Drink

A Bubble Tea thank you! A ... what? A tea with bubbles? After a break-book in a Parisian café, yesterday I went around Paris...