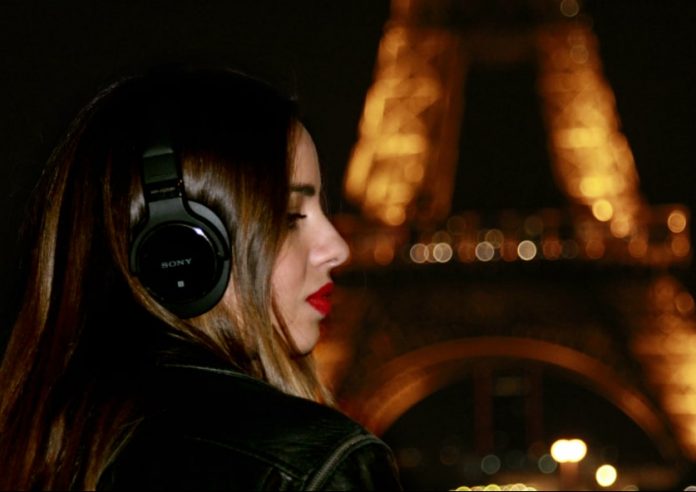 Music and Fashion: the perfect combination.
Music accompanies my days, all along, it scans their duration, it makes them unique, connects them to precise memories, it influences their style.

Today finally starts at the feet of the Eiffel Tower LCI Music Paris, a music project linked to the blog La Coquette Italienne. Every release it will be inspired to the taste and style that distinguishes every single content in the blog, or particular experiences during my travels. Always the world of music has influenced fashion and vice versa.

The music concept will partly follow the Detroit Techno and partly the House Music, shaping sounds and atmospheres sometimes warm and eep, sometimes dub and cold, in order to give to the read of each article a pressing rhythm, though with a linear and clean style, so that the musical aspect doesn’t prevail and doesn’t disturb the contents fruition, but it better represents their soundtrack or to stick on the theme of fashion to be a sort of dress of the article itself and a hearing stimulation at the same level of the one coming from the reading. That’s why each track will be named trough the lettering “EARDRESS”;

All the articles “wearing” our music will be marked with a keynote next to the title.
LCI music Paris puts the spotlight on electronic music as the key to a world steeped in fashion and glam-chic contradictions, to make us look at and perceive the fashion world from different and unexpected angles.

The comfy-chic suit not to be missed

The Tartan trend by Saint Laurent

2 trendy addresses to have lunch in Paris

Today is Saturday, the holidays are officially finished! But there are always the weekends to disconnect the plug! One idea that I would suggest for...
Lifestyle

Few minutes away from the Palazzo Borghese and the Trevi fountain, I had the chance to stay at the First Roma Dolce hotel. This...